Do I Have to Pay UK Tax on Foreign Income?

We get asked this question a lot. So often in fact that we decided it’s a subject worth covering in a blog. In most cases, there is a simple answer to this question. If you are not a UK resident, you won’t need to pay tax in the UK. If you are a UK resident, you will indeed have to pay tax on your foreign income. However, you may not have to if your permanent home is abroad. 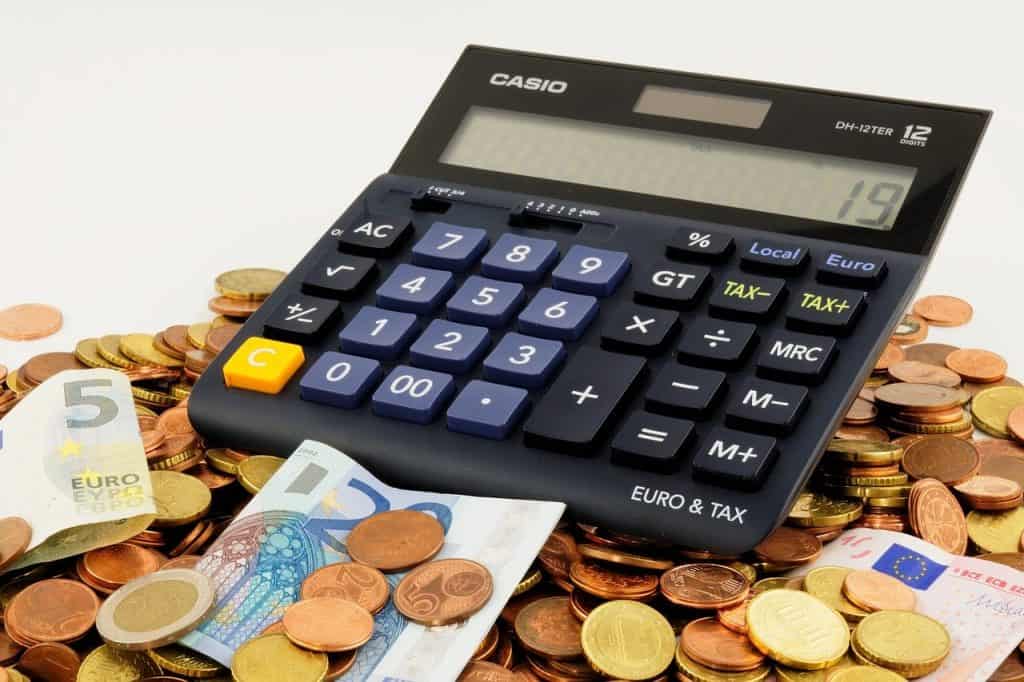 How does HMRC define a UK resident?

You’re automatically a resident if either:

You’re automatically a non-resident if either:

Which types of foreign income might you need to pay tax on?

You may need to pay UK Income Tax on foreign income, such as:

Foreign income is classed as anything from outside England, Scotland, Wales and Northern Ireland.

Everyone’s situation is different though and if you are still unsure as to where you stand, we recommend you get in touch. In some cases, the answer isn’t so obvious.

If you are taxed in more than one country, you may be able to claim tax relief – something we can help you with.

2 thoughts on “Do I Have to Pay UK Tax on Foreign Income?”

We have a fantastic range of apprenticeship opportunities at our Norwich office!Our training schemes offer an excellent alternative to university, giving you comprehensive training to become a professional across a choice of roles.Find out more at astonshaw.co.uk/careers pic.twitter.com/P6cNiD5zOL

Wishing you all a happy Bank Holiday weekend! ☀️This lovely Egyptian Gosling was spotted in Wroxham by Gary from our Norwich office. Why not make the most of the countryside this weekend?~ please note that we will be closed on Monday 30th August ~#wildlife #animals pic.twitter.com/4UGrZ4fc3u