Autumn Budget and Spending Review 2021 – How Does the Budget Announcement Impact Your Business?

Yesterday afternoon, Chancellor Rishi Sunak delivered the 2021 Autumn Budget and Spending Review, outlining the government’s spending plans for the next three financial years. We understand you may wonder how the changes announced in the budget will affect your business, so we’ve outlined three key factors that could make an impact. 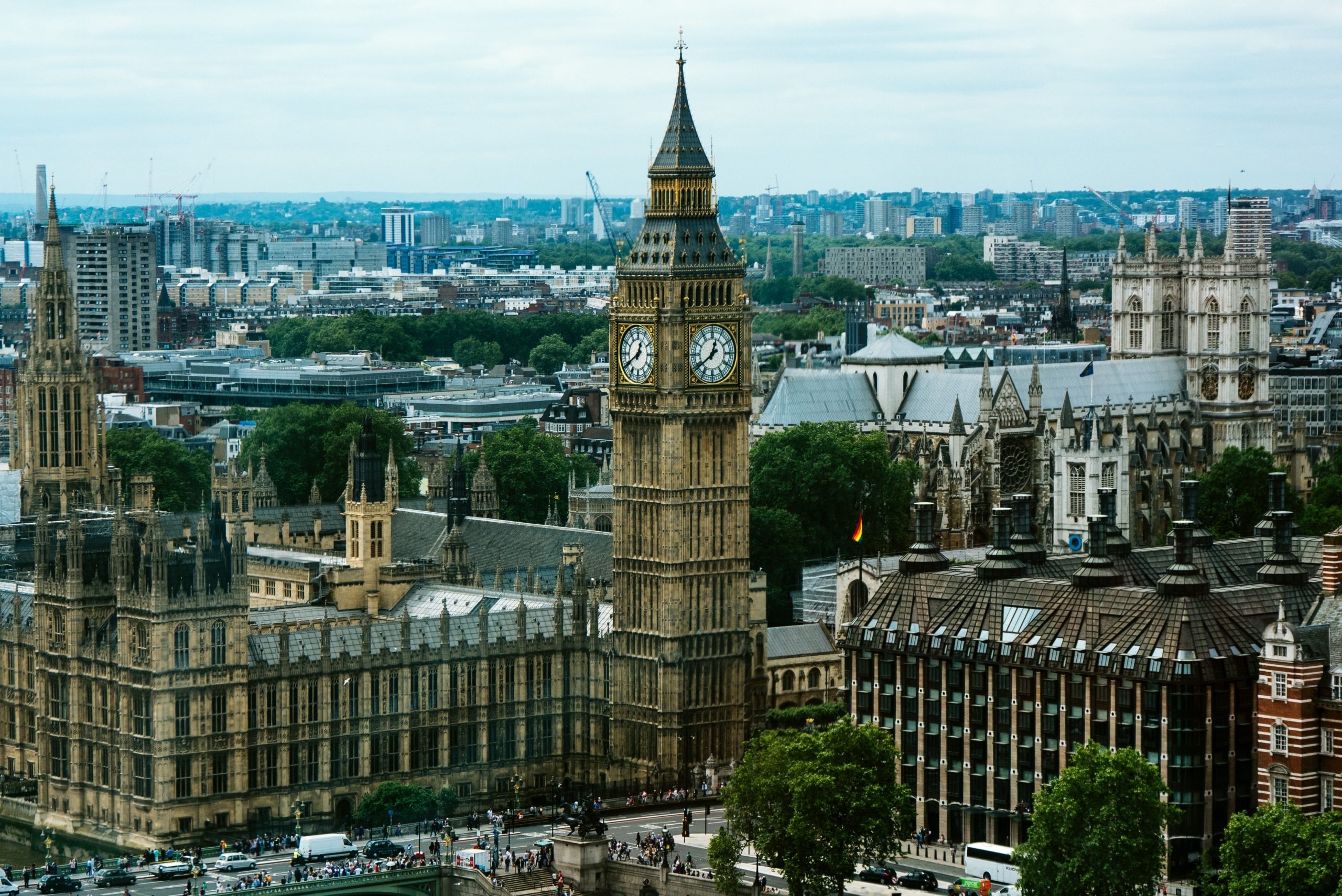 As previously announced in September, the Chancellor highlighted the 1.25% increase in national insurance contributions and dividends from April 2022, in a bid to help fund health and social care costs. However, from April 2023, the NIC increase will then be withdrawn and become a standalone tax, which will then appear as a separate line on employee payslips. You can read more about these changes here.

As a result of Covid-19’s impact on shops, restaurants, bars and gyms, a temporary 50% discount on their business rates was announced, up to a maximum of £110,000. In addition to this, the Chancellor also announced that 2022’s planned annual increase in rates for all firms would be scrapped for the second year in a row.

R&D tax reliefs are also set to be reformed in an effort to boost innovation, and support the technological advances in the UK. The chancellor has also announced he will expand qualifying expenditure to cover data purchases and cloud computing costs. These changes will be legislated for in Finance Bill 2022-23, and take effect from April 2023.

A multi-year investment of nearly £24 billion for housing was announced by the Chancellor, this figure includes:

If you have any queries, or would like to discuss how the budget may affect your business, then please contact us and one of our friendly experts will be in touch.

The process of filing and submitting Trust and Estate Tax returns can be lengthy and complicated. This is why having a competent and experienced professional lead you through the procedure is recommended.Find out more; bit.ly/3wBelsf pic.twitter.com/NI1O9z3jbi

About 16 minutes ago from Aston Shaw's Twitter via Sprout Social

We understand that circumstances may make it difficult for our current and prospective clients to make an appointment at one of our offices. Simply send us an email at astonshaw.co.uk/contact requesting a visit, and one of our experienced professionals will contact you! pic.twitter.com/c763ZbNOhO

Our dental accountants are completely aware of the needs of dentists and practises, and we feel that our service is unrivalled in terms of devotion, intelligence, and practicality.bit.ly/3sMFLu7 pic.twitter.com/ouo651MBfT

Our Agricultural Accountants offer practical solutions based on understanding and collaborative planning with our clients for every sub-sector including arable, cattle, dairy, growers, sheep and poultry.Find out more here; bit.ly/3tofLVn pic.twitter.com/XbDhKlJ5QA