The Chancellor of the Exchequer, Philip Hammond has delivered the 2018 Autumn Budget. In this blog post, we highlight the key points of his speech. 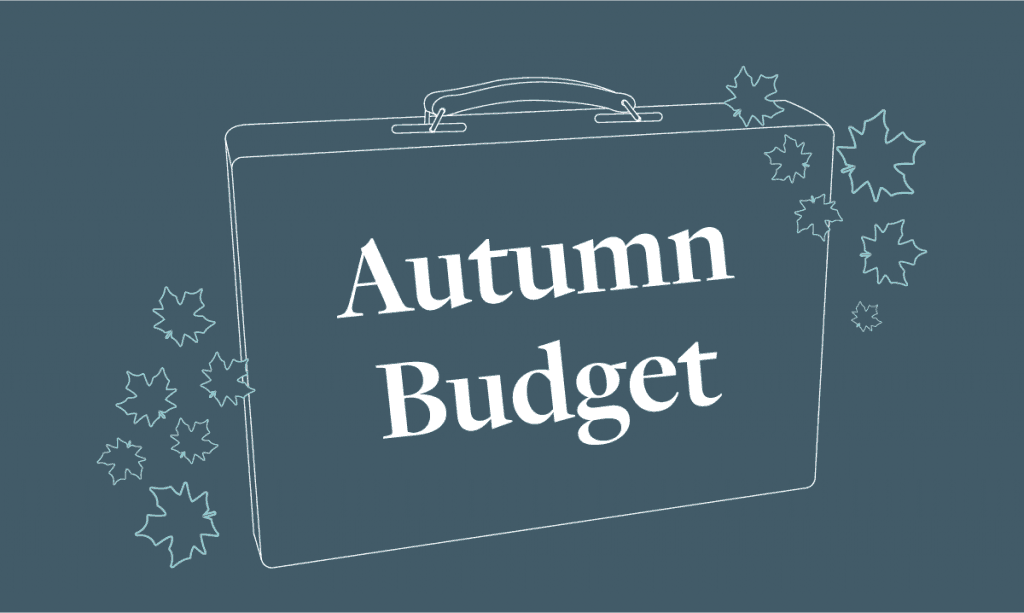 Our specialist Tax Consultant Philip Hunt shares some of his thoughts on this year’s Autumn Budget:

The Chancellor delivered a highly complex and technical budget, claiming that the era of austerity is at an end, the economy has turned a corner, and his fiscal rules have been met three years earlier than originally forecast.

The Chancellor did make a significant hike on Annual Investment allowances up from £200,000 to £1 million which will help businesses and stimulate growth with other measures to support Universal Credit. The increase in Personal Allowances to £12,500 with Higher rate tax starting at £50,000 is effective from April 2019 and is brought in a year early, a welcome boost to taxpayers. The increase in the National living wage by 4.9% to £8.21 an hour will be welcomed by many, though I suspect there will be those who say he could have gone further.

Clearly, the Chancellor felt buoyant as he gave his budget, throwing numerous jibes at the Labour party and including a slice of ‘toilet’ humour as he announced mandatory business rates relief for public lavatories. However, he made a number of references to the details being in the ‘red book’, and one always finds that the ‘devil is in the detail’. We’ll have to take a look at the Chancellor’s red book to see if there is anything significant hidden behind the announcements that will affect the general taxpayer.

You have until midnight this Friday to submit your tax return. Don't receive a £100 penalty, get it done before the deadline! ⌛ https://t.co/N4dEnF33pK…

About 3 hours ago from Aston Shaw's Twitter via Hootsuite Inc.