With the UK economy continuing its recovery stage post-covid, there are ongoing issues with the rising rate of inflation (the measurement of our overall cost of living). The main issue is that it is expected for inflation to peak in April at a rate of 8.3%, contrasting to the Bank of England’s forecasted figure of 7.25%. 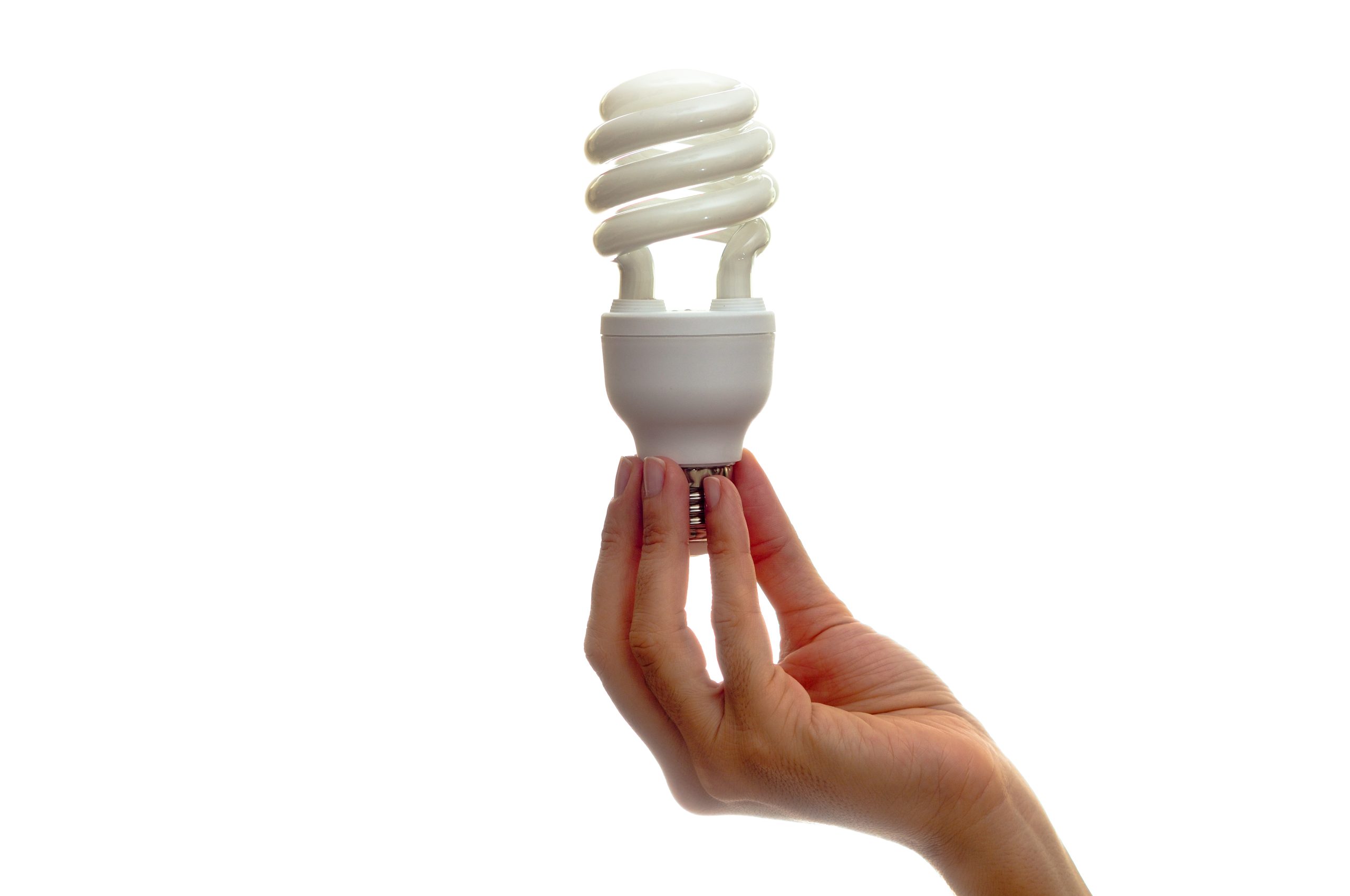 Inflation aside, there’s a bigger issue happening in the world today, which is influencing our cost of living, this being Russia’s invasion of Ukraine. Due to the economic sanctions posed on Russia along with the cancellation of the Nord Stream 2 pipeline, the UK is struggling to sustainably maintain the price levels of its oil and gas supplies. This on top of the current rise in inflation, has increased the overall wholesale of gas prices in the UK by 650 pence per therm. Analysts have reported that April’s energy price cap level of £1,971 could potentially increase to more than £3,000 from October, equating to an extra £250 a month on energy bills for the average household.

It will become more and more difficult for consumers to switch to different suppliers within the industry, as in the past 6 months, nearly 30 smaller energy firms within the UK have gone bust after they were unable to deliver price promises. In other words, it’s mainly because the energy price cap prevented these companies from passing on all of their increased costs to customers. Most noticeably, Bulb Energy went into administration in late November despite having 1.6 million existing customers. This was due to the wholesale prices being around £2 per unit during that period. Just as you can imagine, this significantly affected millions of households, so when their supplier went bust many households were switched to more expensive deals with another supplier.

How can you adapt to these rising energy bills?

Although it has become a lot more difficult now, consumers have been encouraged to monitor all options when looking for a different energy supplier.

Don’t know where to start?

We at Aston Shaw, have helped thousands of clients save money with our business cost reduction service. With this sharp increase in energy bill prices, it’s more important now than ever to seek the best energy supplier option for you.

Are you concerned about the impact of the recession on your business? Our team wants to help! We can ensure your business is adequately prepared to resist the effects of a recession.Contact one of our friendly specialists today 👇 bit.ly/3rs84gr pic.twitter.com/l0wy4PsL38