Timothy Buttifant ACA, is the Audit Manager at Aston Shaw

After graduating from the University of East Anglia (UEA) with a First in Accounting and Finance (Bsc), Tim joined Aston Shaw where he was placed at a small local office which had recently been acquired by Aston Shaw, formerly known as Roger Hopkin’s accountancy practice. His role started with private clients, company accounts and personal tax returns.

As Tim’s experience grew, his career path moved him to Norwich’s head office wherein 2016 he discovered his aptitude for the audit profession. Tim quickly became Assistant Manager in the audit division as our department grew, taking more responsibility. 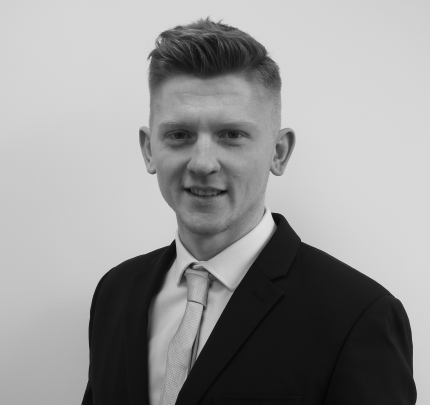 It is their attention to detail that makes a big difference in the customer
experience.