How the spring budget announcement could affect your business

Yesterday, UK Chancellor Rishi Sunak announced the much anticipated 2022 spring budget. The previous two spring budgets were largely focussed on how the UK can recover from the impact of the covid-19 pandemic. However, this year’s budget has been largely dominated by the cost of living crisis and rising inflation. In this blog, we have summarised the key changes outlined in the budget that may have an effect on your business. 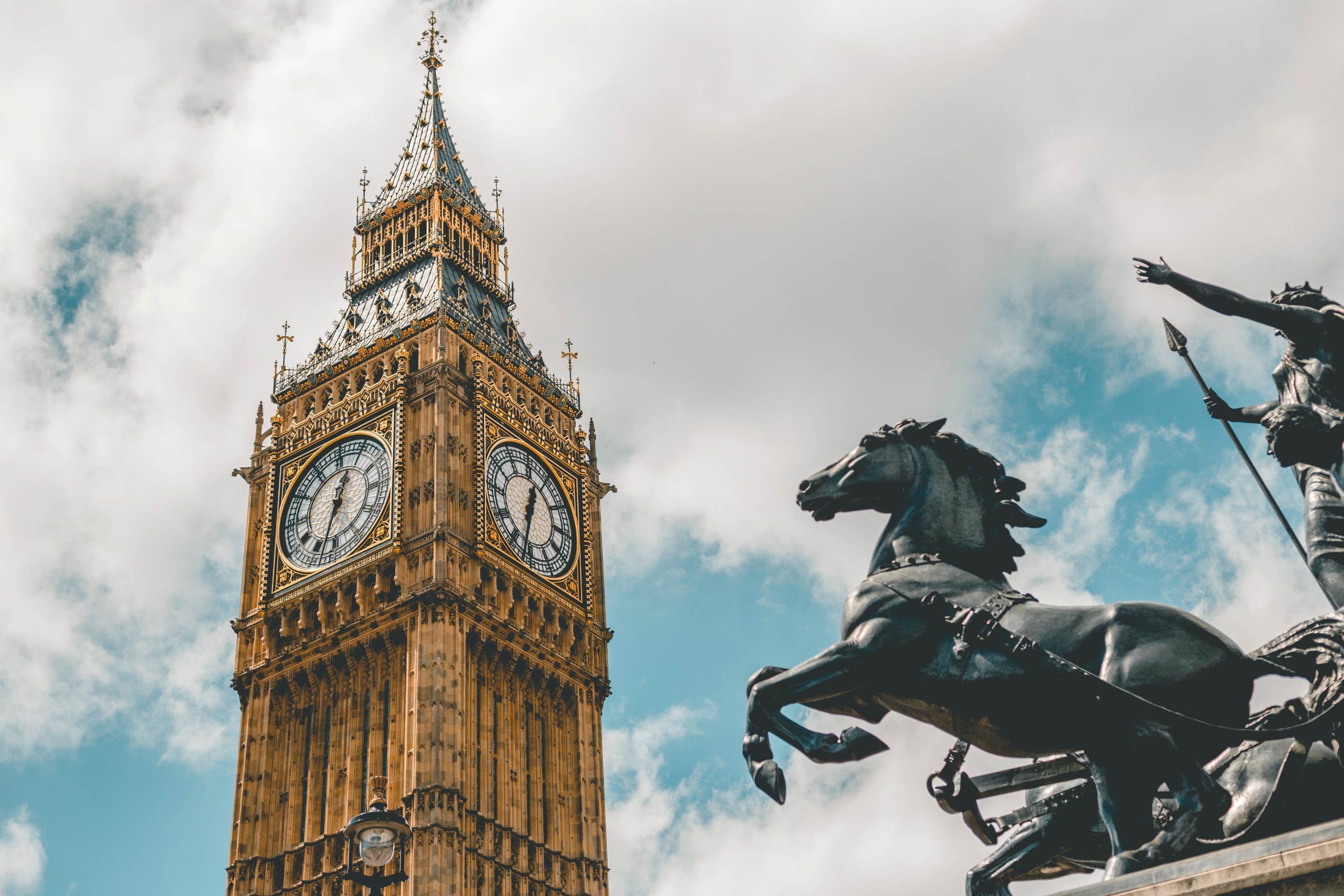 As previously announced in Autumn last year, National Insurance contributions are set to increase by 1.25% from the beginning of April, and are then set to return to their regular rates in 2023.

The chancellor has also announced an increase in the National Insurance threshold by £3000 – up from a planned rise of £300. This will take effect in July, and will match the income tax allowance of £12,570.

For the first time in 16 years, Sunak has announced a cut in income tax, set to take effect in 2024. The chancellor detailed that the basic rate of income tax would be cut from 20% to 19%, but that making a cut to income tax cut now would be inappropriate due to the current economic uncertainty. This would amount to a total tax cut of £5bn for 30 million people

The chancellor has also announced that the research and development (R&D) tax credit system will be reformed in an attempt to boost productivity growth. The scheme will now expand to include data, cloud computing and pure maths, and will now become more globally competitive to incentivise innovation in the UK. With the range of qualifying sectors being expanded further, more businesses will now be able to receive the highly valuable cash payment or corporation tax reduction as a reward for their innovation activities. Find out more about how we can help you claim R&D tax credits.

The Employment Allowance, a tax relief scheme that allows small business owners to reduce their annual National Insurance tax liability by up to £4000. However, the chancellor announced yesterday that the allowance will be increased to £5000, meaning those eligible are able to apply and lower their outgoings further.

At Aston Shaw, we understand the uncertainty that can be caused for businesses when budgets such as this take place. We are committed to helping our clients find ways to adjust to changes in the economy and taxation. If you are not sure about what to do and how to adjust to these changes then get in contact with us today and one of our friendly experts will be in touch.

We understand that circumstances may make it difficult for our current and prospective clients to make an appointment at one of our offices. Simply send us an email at astonshaw.co.uk/contact requesting a visit, and one of our experienced professionals will contact you! pic.twitter.com/c763ZbNOhO

Our dental accountants are completely aware of the needs of dentists and practises, and we feel that our service is unrivalled in terms of devotion, intelligence, and practicality.bit.ly/3sMFLu7 pic.twitter.com/ouo651MBfT

Our Agricultural Accountants offer practical solutions based on understanding and collaborative planning with our clients for every sub-sector including arable, cattle, dairy, growers, sheep and poultry.Find out more here; bit.ly/3tofLVn pic.twitter.com/XbDhKlJ5QA

We’ve been trusted and recommended by our clients since 1969 and offer a wide range of tax and accountancy services across six regional offices that any individual or business in any sector can take advantage of.Contact us today: bit.ly/3aFrLZG pic.twitter.com/MhNbgTxsB5