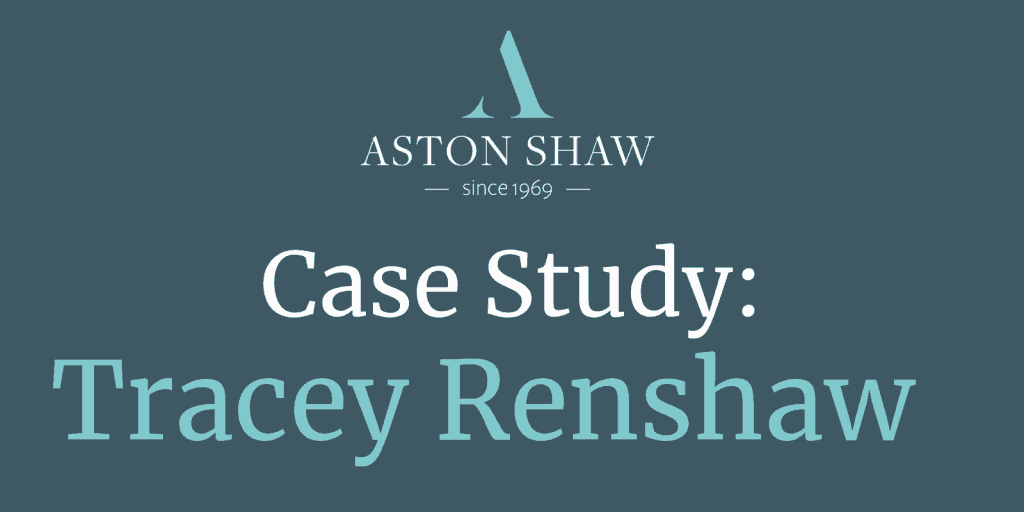 Tracey Renshaw is a personal tax client who first approached us when she was looking to sell one of her properties and wanted to understand the capital gains tax implications.

As a client of our Dereham office, Tracey was advised by Client Manager Stephen Sparrow. Stephen took the time to understand Tracey’s situation before providing sound professional advice that would result in a huge tax saving.

Stephen identified that because Tracey had lived in the property before letting it out as a rental property, she was eligible for both Private Residence Relief and Lettings Relief which saved Tracey a whopping £18,000.

Not only this, Stephen picked up on some rather poor advice from Tracey’s previous accountant who advised that she needed to sell the property within a tax year when she had other gains, which would have resulted in an even higher tax bill!

Without our help, Tracey would have faced a tax bill of £18,000 which we were able to reduce to zero. This was made possible because Stephen took the time to fully understand Tracey’s circumstances. This information combined with Stephen’s in-depth knowledge of tax and the allowances available is what ultimately left Tracey with a smile on her face.

We continue to work with Tracey and her business where we recently helped her to set up a limited company, form a pension scheme and submit a Research & Development claim that reduced Tracey’s first year’s corporation tax down to zero.

We are always on-hand to advise on any future needs Tracey may have.

Get in touch to find out how we may be able to help you in a similar way.

It's Take 5 week! We have put together this article to help keep you digitally secure and safe from fraud. 🛡️ow.ly/hCyJ50Gax7t#take5 #takefive #fraud pic.twitter.com/PMpoXnkuWv

@BuyLocalNorfolk Thank you so much! 😁🎉

About 3 days ago from Aston Shaw's Twitter via Hootsuite Inc.

We have a fantastic range of apprenticeship opportunities at our Norwich office!Our training schemes offer an excellent alternative to university, giving you comprehensive training to become a professional across a choice of roles.Find out more at astonshaw.co.uk/careers pic.twitter.com/P6cNiD5zOL