Aston Shaw, the fastest growing accountancy firm in East Anglia, are proud to announce that the firm has been shortlisted for three awards in the British Accountancy Awards 2016. 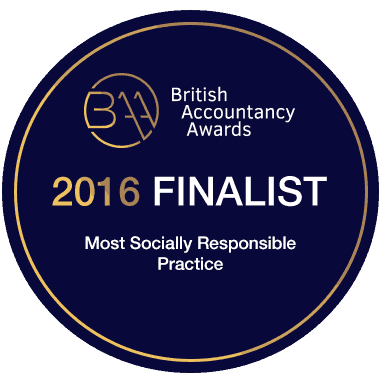 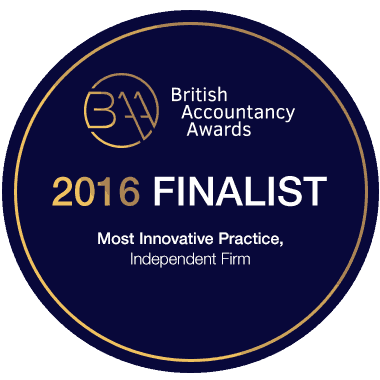 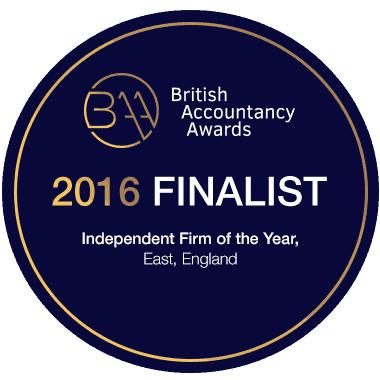 The British Accountancy Awards (BAA) are now in their sixth year, and in this time the BAA awards have become the most prestigious and widely entered national awards of their kind. The awards seek to recognise the top accounting firms across the UK, and Aston Shaw is extremely proud to be shortlisted for both the ‘Independent Firm of the Year – East, England’, ‘Most Socially Responsible Practice’, ‘Most Innovative Practice (Independent Firm’).

Mark Noakes, Director, commented: “It’s great to see to see the firm shortlisted for all three of the awards we applied for. The British Accountancy Awards are widely regarded as the industry’s most prestigious accolades – and to see our achievements recognised at this level is truly fantastic.”

In order to be shortlisted for these awards, Aston Shaw had to provide real evidence of excellence within the industry. The firm had to produce evidence of its profitability, growth, measurable success, professionalism, innovation, as well as showcasing its commitment to the welfare and support of employees and the wider community.

The winners will be announced at a glittering awards ceremony, which will take place on 29 November at The Brewery in central London.

Did you know that if you sell a UK residential property where capital gains tax (CGT) is due, you now have just 30 days to report and pay the #CGT to HMRC? Find out more: astonshaw.co.uk/30-day-report…

Our Tax Specialist summarises all the key points of the chancellors 'mini-budget', highlighting how the announcements could affect your business and personal finances. Read more 👉 astonshaw.co.uk/summer-statem… #SummerStatement

Lockdowns of buildings and businesses could be enforced if there are local outbreaks of coronavirus edp24.co.uk/news/politics/…